Change In The Catholic Church

Home/A Point of View/Change In The Catholic Church

Change In The Catholic Church 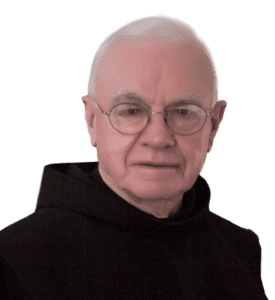 Anyone of certain age has witnessed significant changes in the Catholic Church over the years. Today we are witnessing the slow and total change of one form of church government. It is the form of church government, which is changing, not the community of the faithful. Christ said that his Church, the community of believers, would stay firm forever. However, he made no such promises about church government. There is no denying that when governments totter and fall, the whole country is in disarray. Look at Afghanistan today. There are similar examples from the French Revolution and almost every nation where another replaces one government.

Violent transitions are not new to the Church either. In the great Schism [1054], the Pope and the Patriarch of Constantinople excommunicated each other, a division between Catholic and Orthodox, which has lasted until today. Through the 16th and 17th centuries, the violent “wars of religion” between Catholic and Protestant convulsed most of Europe. On the Catholic side, it was only the Council of Trent [1545-1563], which settled points of doctrine and liturgy. Righteous action is more important than right doctrine.

As the Catholic communities of Asia, Africa and Latin America grow to maturity, they demand a theology and a liturgy in mesh with their own cultures, and not the Eurocentric form. The Church is a global entity. In other words, the future of the Catholic Church lies in pluriformity, not in uniformity. This is what Pope Francis has realized, and slowly but surely he is moving to achieve his objectives. Through earlier synods, he has encouraged participation, even dissent. He wants everyone to speak out, discuss, and express his or her points of view. He has also encouraged an active involvement of the faithful with the poor, the homeless, refugees and those stricken by wars and persecution. Men and women of all persuasions have hailed his encyclical on ecology and climate change. He considers righteous action more important than right doctrine. In this, he is strikingly different from his predecessors, who clamped down on and silenced theologians who thought “outside the box”.

A word precious to our present Holy Father is “synodality.” It means “walking together with.” It implies that the “pilgrim Church” belongs to all, not just to priests and bishops. It means that the Church belongs specially to the poor, to the young, to women, to the laity. In this multi-religious world, we may add synodality encourages dialogue between faiths. A word dear to Vatican II is “Collegiality.” It implies bishops acting in concert. It has now been displaced. Synodality goes far beyond. In addition, gradually and deliberately, Francis has chosen as cardinals men from the margins of the Church, who will implement his new vision of the Church after he has gone. Men who are not careerists, but — in his inimitable words — “smell of the sheep”. This then is Pope Francis’ vision. Such a game-changer is opposed by those who have benefited from the old way of doing things. . Nevertheless, all those who believe that Christ’s Spirit guides and supports his Church rest confident. The Church changes. Yet it continues to be his “…chosen people, claimed by God for his own, to proclaim the triumphs of him who called us out of darkness into his marvelous light.” [1 Peter 2.9]

This reflection is grateful for the writing of Myron J. Pereira, a Jesuit author based in Mumbai, India. 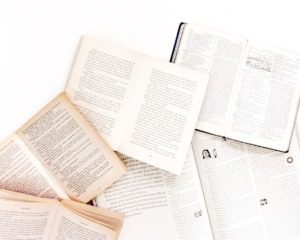 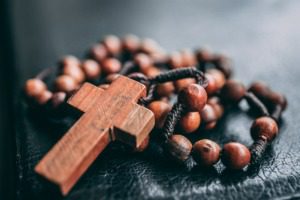